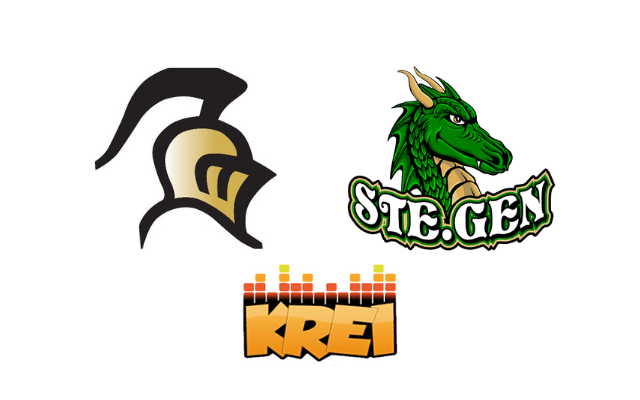 (Ste. Genevieve) Thursday night’s volleyball match on KREI lived up to the billing with Ste. Genevieve, the top team in the state in Class 3, winning three sets to two over the 3rd ranked in Class 4 Farmington Knights.

Farmington scored the first three points in the final set but Ste. Genevieve grinded their way to a victory.

Ste. Genevieve extended their win streak to 11 games in one of their biggest wins of the season. Dragons coach Carla Basler says it was a complete team victory.

Senior Dru Koetting was the Applebee’s of Farmington Player of the Game, finishing with 30 kills on the night.

Ste. Gen improves to 15-2-2 on the year and will participate in the Perryville Tournament this weekend. Farmington moves to 16-4-1 and will host Jackson on Monday.