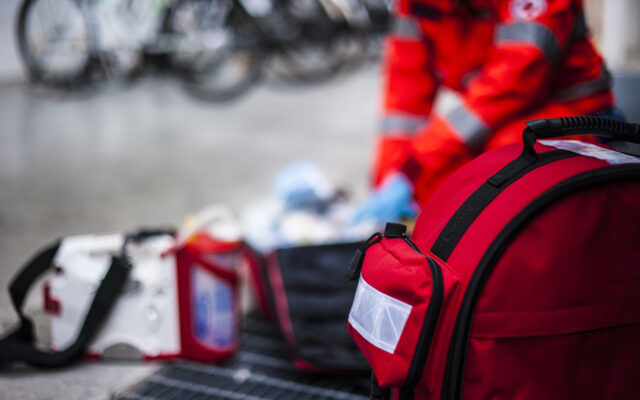 The Highway Patrol says the crash took place at Lovers Lane and Drury Road near Caledonia when 29-year-old Katie Halbert of Caledonia failed to negotiate a curve while driving a Polaris Ranger.

The vehicle then ran off the road and overturned.

A 7-year-old passenger from Caledonia was seriously injured and he was taken to St. Louis Children’s Hospital.

She was flown to Mercy Hospital St. Louis.

Another passenger, 24-year-old Rachelle Mell of Farmington, along with Halbert, received minor injuries.