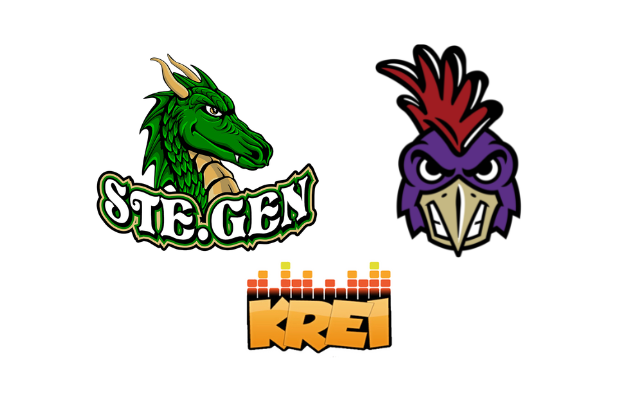 (Cape Girardeau) It’s been 14 years since the Ste. Genevieve volleyball team has made it to the state semifinals. On Thursday, the Dragons will head south to Cape Girardeau to play in the Class 3 semifinals and we’ll have the call on AM-800 KREI.

Ste. Genevieve has 32 wins, four losses and two ties this season and are ranked second in the state in Class 3. They’ll take on the 25-8 Pleasant Hill Chicks at the Show Me Center in Cape Girardeau.

Dragons coach Carla Basler says the girls on the team deserve all the credit in the world.

Thursday’s broadcast will begin with the Flieg’s Equipment Pregame Show at 11:45 on KREI. First serve will be at noon.

The Dragons’ next opponent will be either Blair Oaks or Eldon.