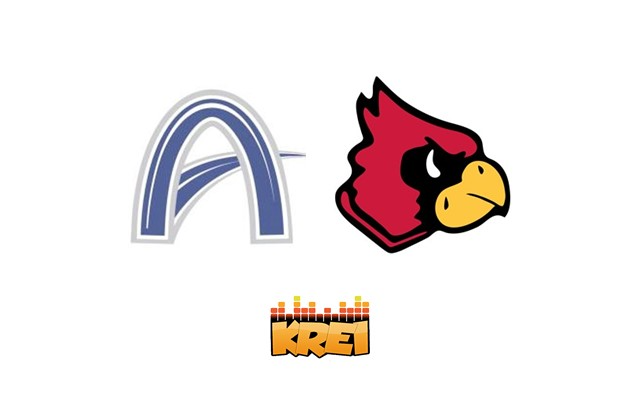 (Park Hills) After moving up a spot to the number three ranked team in the country, the Mineral Area College men defeated St. Louis Community College at the Bob Sechrest Fieldhouse 79-46. The Archers didn’t make it easy, but MAC was still able to push the lead to 19 in the first half. MAC’s leader in point and rebounds, Malevy Leons also played some defense….

Leons finished with 16 points, eight rebounds, four assists and three steals.
The Cardinals pushed the lead to as many as 36 in the second half.

Stone scored 13 in the win.

MAC improves to 14-0 on the season and will see West Plains for the first time this year on Wednesday. We’ll broadcast that game after the MAC women against Crowder.