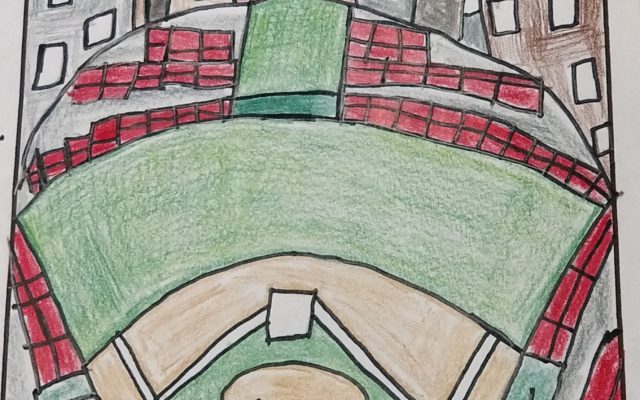 (Farmington) The winners have been announced for the the 2020 ART Blooms Banner Contest sponsored by the City of Farmington and the Mineral Area Council on the Arts. Scottye Adkins with the Arts Council says they had an overwhelming response to this year’s contest.

One hundred winners were chosen from all those entries. Adkins says now it’s time to showcase the students work. 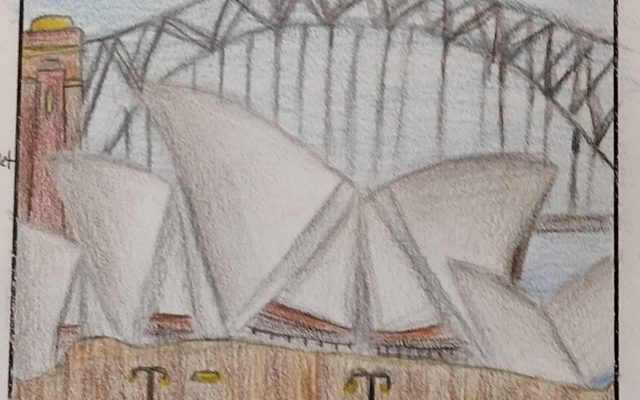 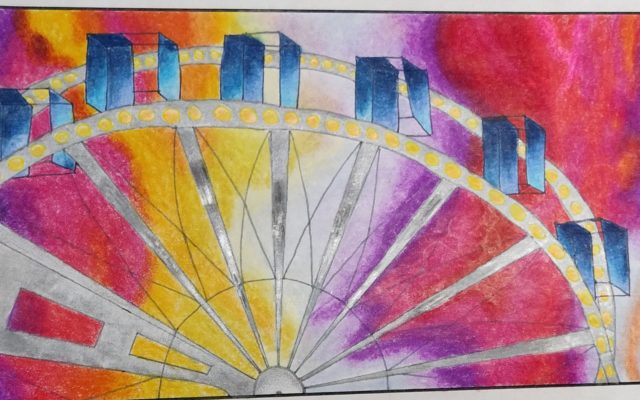 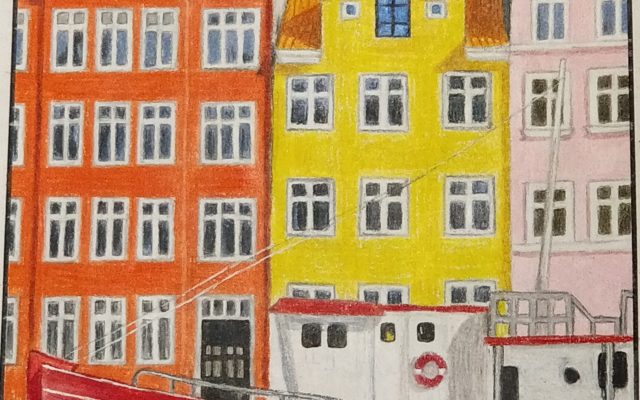 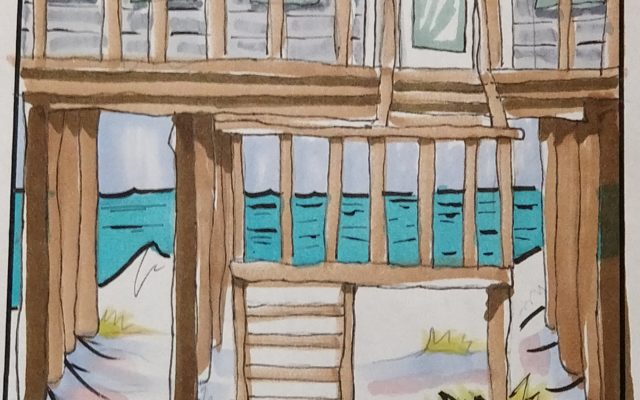 The banners will be left on display throughout the summer and fall in Farmington.