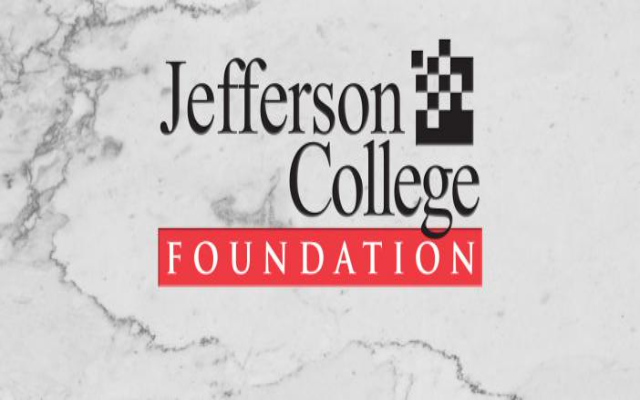 Roger Barrentine is the Director of Marketing and Public Relations at Jefferson College. He says the golf tournament was the largest ever managed by the foundation.

Barrentine goes over how much money was raised during the event.

The Jefferson College Foundation is already working on plans for next year’s Viking Golf Classic with more information to be posted at a later time.