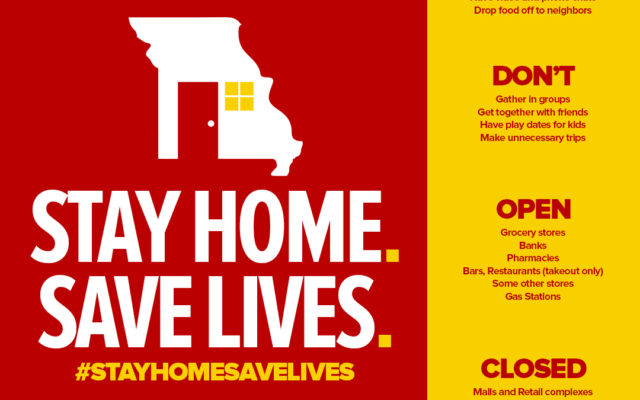 (Farmington) There are now 3,037 confirmed cases of Covid-19 in Missouri with 53 deaths.

Three of those deaths are from Franklin County, two from Jefferson and one each in St. Francois and Ste Genevieve counties.

There are 92 confirmed cases in Jefferson County, 35 in Franklin County, 28 in Perry, 20 in Cape Girardeau County, 19 in St. Francois, 6 in Ste. Genevieve County, Crawford County has 3, Reynolds and Bollinger have 2 and Madison and Washington counties have 1 case.

The age group with the least amount of cases in Missouri is those under 20 with 76 confirmed cases.

The U.S. as a whole now has nearly the same amount of cases as the next three countries combined with 383,256.