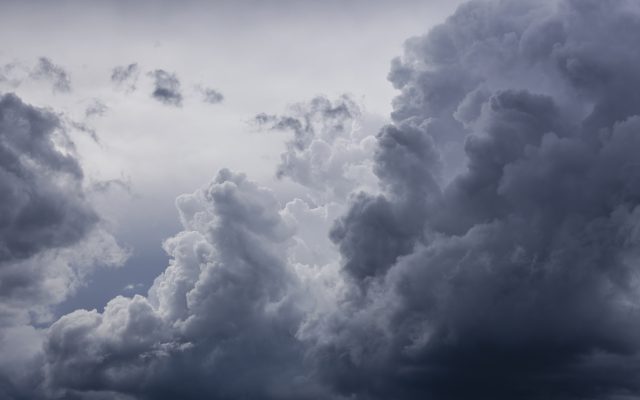 (Farmington) J-98 Radio provided severe weather coverage for several hours Sunday night as tornadoes caused catastrophic damage to several areas on a line from Fredericktown from to Chester, Illinois. One of the areas hardest hit was Madison County. Josh Miles is a weather spotter with the National Weather Service in St. Louis. He joined us on the air during our coverage.

James Rodgers of Fredericktown called us during the worst of the weather.

Goldie Crites called us from the Mine La Motte area in Madison County.

Nick Robinson of Fredericktown joined us to tell us about the damage he saw near Highway 72. 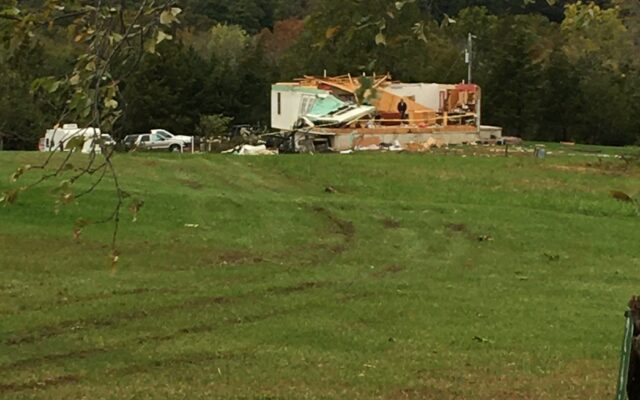 Deronte Jones called us from across the river in Illinois to tell us that they got hit hard as well.

We did get a report of damage to a warehouse at Black River Electric in Fredericktown along with storm damage near Coffman in Ste. Genevieve County. There were reports of tornadoes touching down in Fredericktown, Junction City, Coffman, St. Mary and Chester, Illinois on Sunday night.