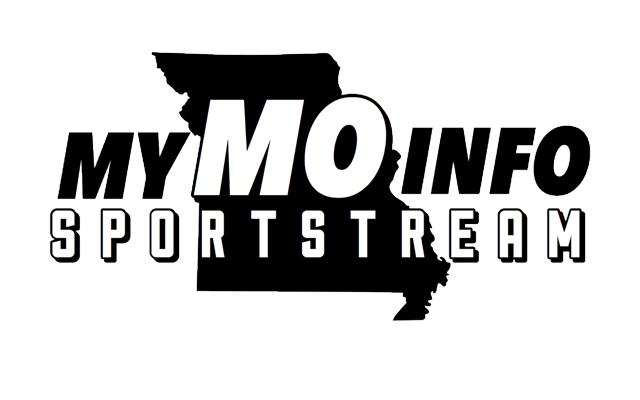 (PARK HILLS) Tomorrow marks the day of the beginning of the 64th Annual Bob Sechrest Junior Central Christmas Tournament in Park Hills and it’s all on the MY MO INFO SPORTS STREAM. The first match-up pits the top-seeded Central Lady Rebels against the 8th-seeded Festus Lady Tigers.

The 9-0 Rebels are led by Josh Mapes who feels like there are two key components to winning this extremely challenging tournament.

The Festus Lady Tigers are coming off of a loss to Herky last Friday and head coach Steve McFarland just wants to see smarter basketball from his group.

Central and Festus get us started tomorrow morning at 10.

In our second girl’s quarterfinal, the 4th-seeded Steelville Cardinals will face the 5th-seeded Arcadia Valley Tigers. Steelville is 5-1 so far on the season. Head coach Seth Collins knows they’ll need to watch out for AV’s star player Gracee Smith.

The Tigers are 2-3, but their losses are to state-ranked South Iron and Central, plus 6-0 Ste. Genevieve.

Steelville and Arcadia Valley are scheduled to tip at 11:30.

After the Cardinals and Tigers play, 2-seed South Iron and 7-seed Fredericktown will be our 3rd girl’s quarterfinal game. South Iron is currently ranked 1st in the state in Class 1.

Head Coach Lawrence Graves preaches good defense and has gotten just that so far this year.

Frederickown head coach Scott Davis and the Lady BlackCats have narrowed down what it will take to beat the Panthers.

When the South Iron and Fredericktown game concludes at approximately 2:15, it will be time for 3rd-seeded Ste. Genevieve and 6th-seeded Potosi to wrap up the quarterfinal round of girls play. As mentioned before, the Lady Ste. Genevieve Dragons are 6-0 yet aren’t a top-2 seed due to the presence of South Iron and Central.

For Potosi, they’re off to a 4-2 start to the year and are led by interim head coach Matt Bradley.

The 64th Annual Bob Sechrest Junior Central Christmas Tournament for the boys will begin around 4 this afternoon once all of the girls games are over with. They will also be on the MY MO INFO SPORTS STREAM.

Coach Richardson certainly knows a lot about the current South Iron Panthers team, specifically Brock Wakefield and Drenin Dinkins, and knows that they will be tough.

Coach Dinkins for the Panthers is very familiar with the type of team the Hornets are based off his experiences against Coach Richardson.

South Iron and Crystal City are once again expected to tip-off at 4 this afternoon.

The first round for the boys continues after that with the matchup of the 8th-seeded Jefferson Blue Jays and the 9th-seeded Fredericktown Blackcats. For the Blue Jays, they have neither lost or won consecutive games all year en route to a 4-3 start. They are led by head coach Sean Breeze. On the other hand, Fredericktown has a 5-game winning streak sandwiched in between an opening loss and a loss in their last contest.

Once Fredericktown and Jefferson conclude, it will be the 4th-seeded Farmington Knights and the 13th-seeded Festus Tigers at around 7. The Knights are 2-3 and are coached by Terry Noble. Coach Noble feels that Festus is extremely dangerous.

The Festus Tigers are 2-5 but have battled some of the best teams in Jefferson County and further south. The Tigers most recently lost in overtime to St. Pius in the JCAA Shootout this past Saturday. Head Coach Jason Therrell was encouraged with what he saw from his pack.

At approximately 8:30 in the evening, we reach our 8th and final game, as the 5th-seeded North County Raiders do battle with the 12th-seeded Herculaneum Blackcats. For the Raiders, an 0-2 start has been corrected by a streak of 3 wins in 4 games to push their record to 3-3. They are coached by Jimmy Palmer and led by Dream Teamer Karter Kekec.

For Herky, they just snapped a three-game losing streak on Saturday against Desoto, and sit at 3-4. Head coach Jason Jarvis knows they’ll need to do a good job on Kekec.

Tune in to our coverage of all 8 games tomorrow from the 64th Annual Bob Sechrest Junior Central Christmas Tournament in Park Hills. Pregame starts at 9:45 a.m. on the MY MO INFO SPORTS STREAM.