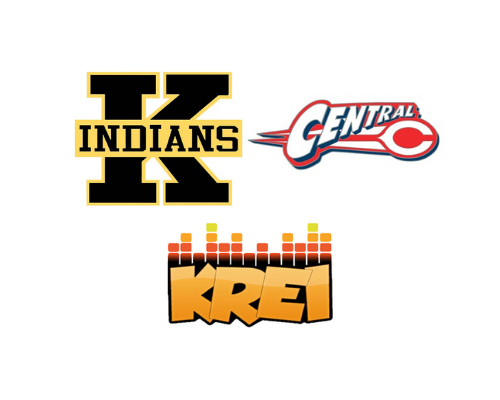 (Park Hills) The Central Rebels are no stranger to November football as they look to capture their 10th District Championship Friday night in Park Hills as they host the Kennett Indians.

The Rebels are 9-1 and have dominated most opponents, outscoring them 504-82. Even though the Rebs have a juggernaut of an offense, Head Coach Kory Schweiss wasn’t content with the 26 point victory over Potosi last week. He tells us what his team focused on during practice this week.

The Kennett Indians are 8-2 and have a rushing attack that averages over 240 yards a game, spearheaded by senior back Jordan Jarrett and junior Daniel Boatman. Coach Schweiss says his team needs to stay disciplined against the Indians.

And Coach Schweiss says this game will be won in the trenches.

It’s a battle of Class 3 District 1 powerhouses between Central and Kennett tonight for a district title. Will the Indians take their 4th district championship in a row or will the Rebels take back their crown?

Find out tonight on AM 800 KREI. Kickoff is scheduled for 7 with the Fliegs Equipment Pregame Show at 6.