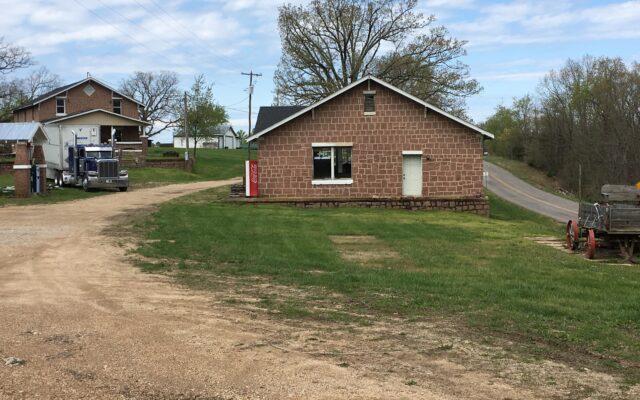 (East End) A 7-year-old boy and his grandfather are being treated in St. Louis hospitals after receiving head, facial and other injuries Sunday night in an ATV accident in Iron County.

The highway patrol says 51-year-old Steve Hedrick of East End was traveling east on a private drive off ‘Z’ Highway when his ATV hit a tree.

He was initially taken to Parkland Health Center in Farmington but has since been taken to Barnes Hospital in St. Louis.

The 7-year-old has serious injuries and was flown to Children’s Hospital in St. Louis.

A Facebook post from Hedrick’s daughter and the child’s mother, says the throttle on the 4-wheeler stuck and it rolled across the gravel driveway at their home.