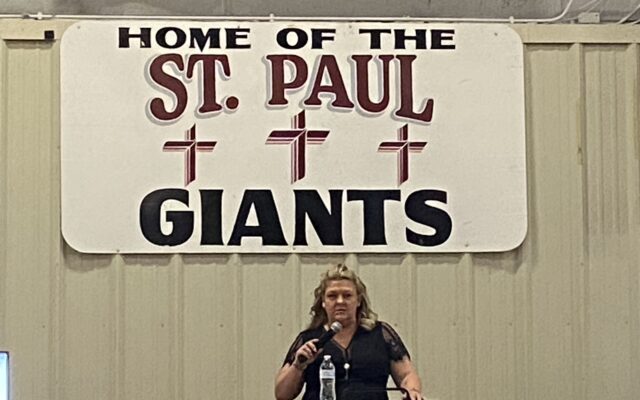 (Farmington) A Journey of Hope Gala held over the weekend to benefit the Uplift Shelter in Farmington is being looked at as a big success. It was organized by Nicolle Hahn with the East Missouri Action Agency. She says final numbers are still coming in, but it looks like they made close to $20,000. She tells us how they’ll use the money they made. 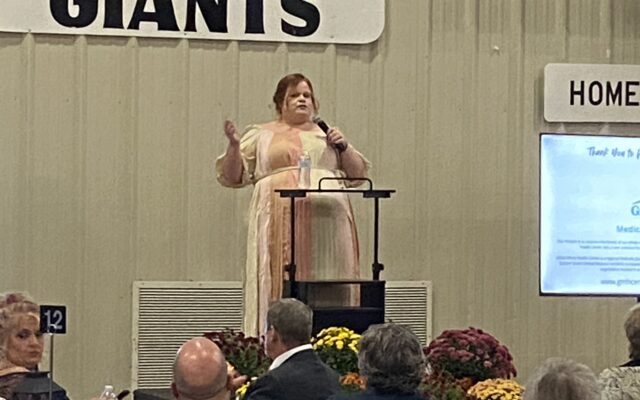 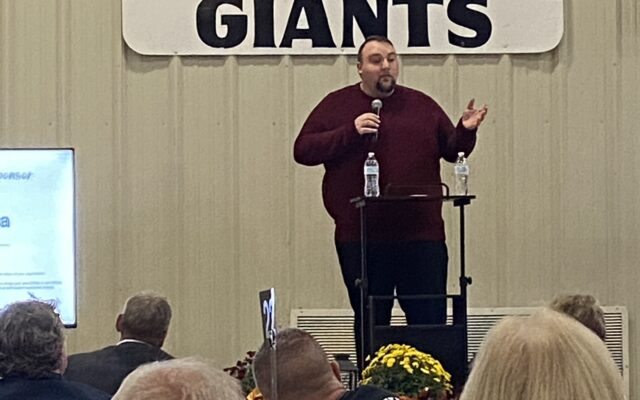 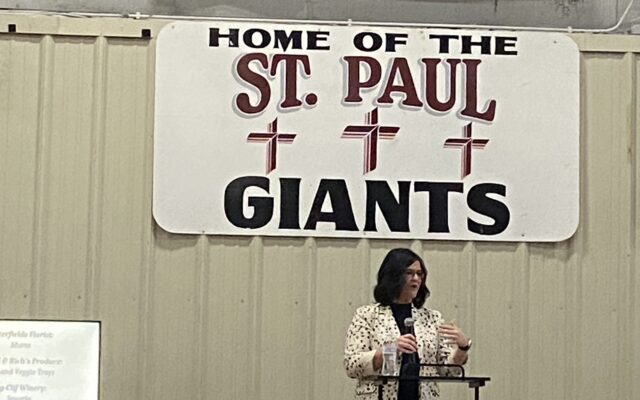 Hahn says the most impactful part of the evening involved comments from “Janynn”, who had stayed at the shelter but has since moved on.

Saturday night’s gala included music from the Mineral Area Fine Arts Academy, a live and silent auction and a performance by Christian the Magician. The event was held at St. Paul Lutheran School in Farmington.