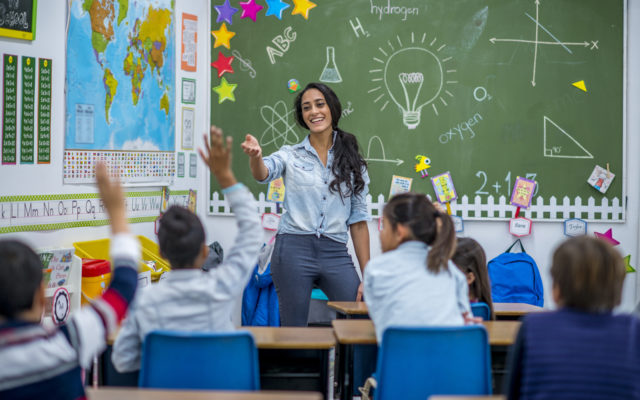 (Farmington) Missouri is starting off a new school year with about 141 K-through-12 school districts or 27-percent holding classes four days a week instead of the traditional five.

They might be shortened weeks but these schools must still fulfill the same number of hours of instruction as schools operating five days a week.

Jon Turner is an assistant professor at Missouri State in Springfield.

He says moving to a four-day school week has been used to help recruit and retain teachers, especially in rural districts.

The Regional Radio listening area has seen just a handful of schools go to the four-day week.

Turner, who has been studying this trend in Missouri, says other areas of the state have seen a mass exodus from 5 days to 4 days per week.