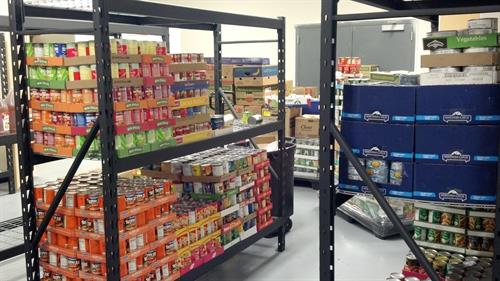 (Farmington) Friday’s Help the Hungry Barbecue in Farmington was a huge success.

Barbecue was served up at Auffenburg Chevrolet and the Memorial United Methodist Church.

Friday’s money raised from the barbecue, which is the prelude event for the Help the Hungry Bake Sale and Auction, will be donated to the two food pantries in Farmington.

Landrum says that big event is coming up soon.

Landrum estimates that they made over $12,500 from the barbecue, however that total could change as final numbers come in.

J-98 will broadcast from Farmington’s Help the Hungry Bake Sale and Auction on Saturday, November 19th.