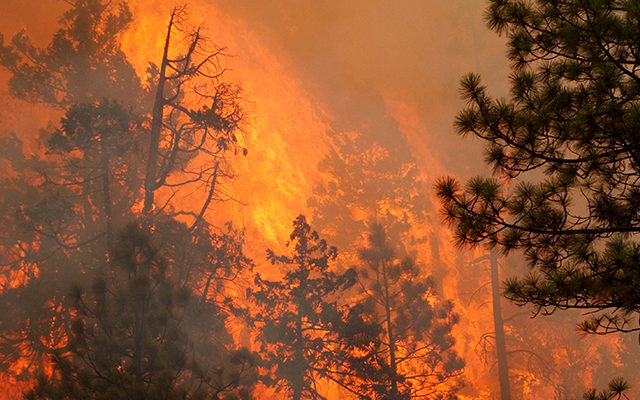 Bean says a lack of significant rainfall, low humidity values, dry fuels, gusty winds and warm temperatures could cause even small outdoor fires to get out of control and spready rapidly.

According to the U.S.D.A’s Drought Monitor map of Missouri, parts of five counties in southwest Missouri are already under extreme drought conditions.