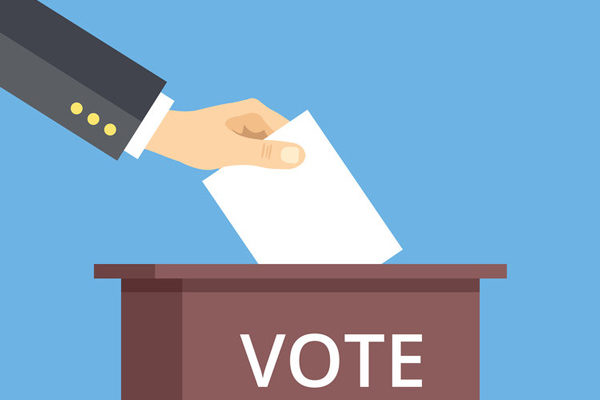 Missouri Secretary of State Jay Ashcroft strongly encourages voters to cast an absentee ballot in-person, rather than through the mail.