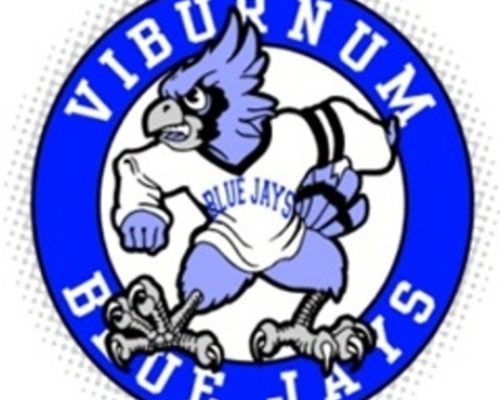 (Viburnum) The fall sports season has wrapped up at Viburnum High School and some Blue Jay athletes have received end of season accolades.

Missey says both varsity basketball teams at Viburnum are now getting ready for new seasons which start up later this month.

Principal Missey would like to see some big crowds at the Blue Jay basketball games this year.

Viburnum’s home opener, on Tuesday night the 22nd, gets underway at 5:30 with a girls/boys varsity doubleheader, along with some J.V. action.

The following night, on the 23rd at 5:30, the Lady Jays have another home game against Crystal City.

Both Viburnum basketball teams will then participate in their first holiday tournament of the season and that is the Valley Girls and Boys Tournaments in Caledonia starting Saturday, November 26th and running through Saturday, December 3rd.