According to the City’s Mayor, “Kimmswick Needs Your Help” 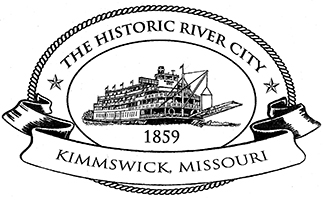 (Kimmswick) The City of Kimmswick is staring into a financial “black hole”.

That’s according to Mayor Phil Stang in a press-release on the city’s website.

In the release, Kimmswick’s budget is primarily funded by merchant’s sales tax and the towns two regionally famous festivals, the Strawberry Festival and Apple Butter Festival, which have both been cancelled this year due to COVID-19.

Both of those events reportedly comprise 80 percent of the city’s revenue stream.

In 2019 the historic river city consumed over $150,000 of non-reimbursable funds fighting springs floods which resulted in the cancellation of the Strawberry Festival in 2019.

According to the mayor, by year’s end, Kimmswick will, for all practical purposes, be out of money.

Kimmswick reportedly needs $200,000 to survive in 2021 and without outside help could lead to the city having no employees or city services.

Mayor Stang is asking people to help by going to cityofkimmswick.org to donate.