Additional Charges Filed in the Murder Case of Samuel Israelsen 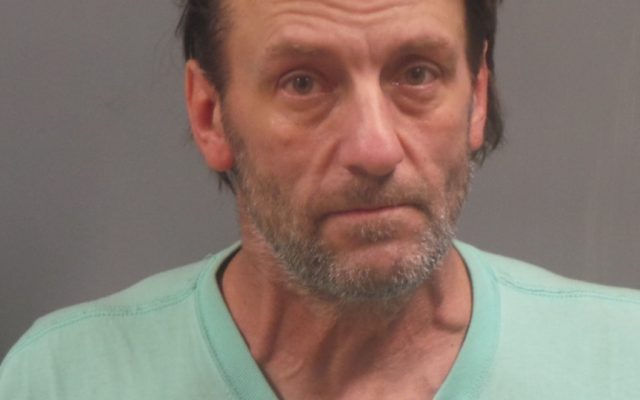 Since then, 44-year-old Jason Isbell of Hillsboro has been arrested and charged with 1st Degree Murder and armed Criminal action.

Jefferson County Sheriff’s Office spokesman Grant Bissell says another man has been arrested and charged in the case.

Both Miller and Isbell are being held at the Jefferson County Jail without bond.