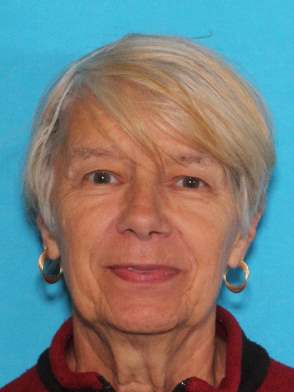 (Salem) The Dent County Sheriff’s Office has issued an Endangered Silver Advisory for a missing adult who lives at 5872 Highway B outside of Salem.

She suffers from Alzheimer’s. Oneel walked away from her home saying she was going to see family.

However, she has no family in Missouri.

Anyone seeing Diane Oneel or anyone having any information on her whereabouts should call 911 or call the Dent County Sheriff’s Department at 573-729-3241.