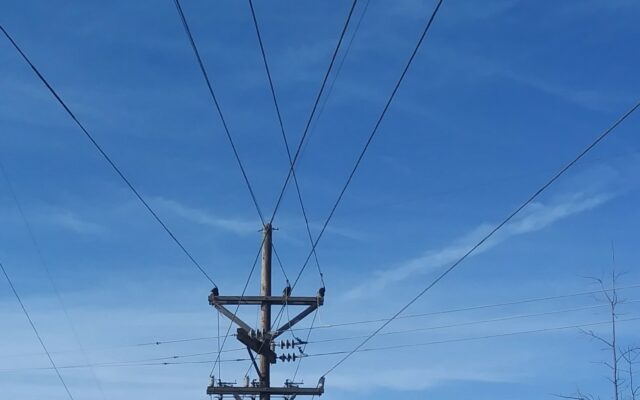 (Farmington) The Consumers Council of Missouri is an intervenor in a pending rate increase case from Ameren Missouri.

Ameren is asking the Missouri Public Service Commission to approve a request to raise their rates by 11.64-percent, which would be spread evenly across all customer classes.

This includes a proposed increase from 8-dollars to 13-dollars for the monthly fixed residential customer charge.

You can let the Missouri Public Service Commission know how the proposed rate increases would affect you if it’s approved.

There are public hearings coming up where you can voice your opinion on the Ameren rate increase proposal.

Another meeting will be Wednesday night, February 1st at 6 in Jefferson City at the Governor’s Office Building and another one Thursday evening, February 9th at 6 at St Louis Community College in Florissant Valley.

There will also be two virtual public hearings…one is Thursday night, February 2nd at 6 and Friday, February 3rd at noon.

For details on those, go to the Missouri Public Service Commission website.