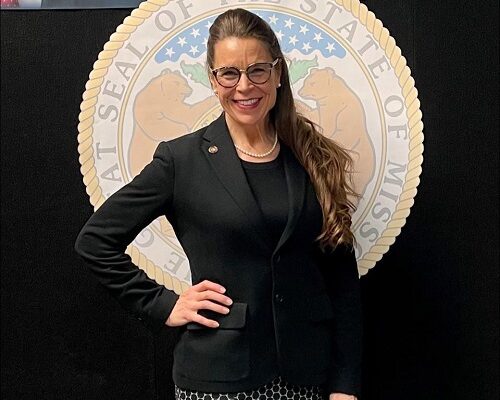 (Jefferson County) Several months ago, Governor Mike Parson appointed 114th State Representative Becky Ruth as the Child Advocate for the state of Missouri. That appointment left the House seat vacant during the 2022 legislative session. There are two Republicans and one Democrat running for that open seat. One of those republicans is Ann Moloney of Barnhart. Moloney talks about what she’s been doing for the past several years.

Moloney says she feels she’s ready to serve the voters of the 114th District.

Moloney will be opposed by current Jefferson County Elections Clerk and former County Executive Ken Waller in the Primary Election on August 2nd. The winner will then face Democrat Jessie Shepherd in the November General Election.