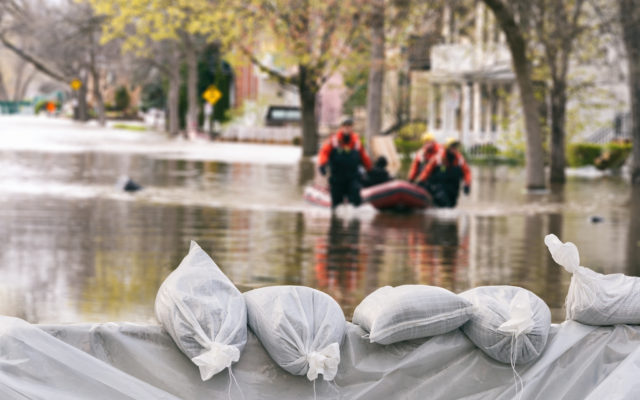 Chief Gaudet adds they were involved in multiple other calls throughout the morning.

Last week the Hillsboro Fire Protection District was one of many agencies part of a Jefferson County strike team that assisted first responders in St. Louis City and County when the record flash flooding occurred.

According to Chief Gaudet, a strike team from St. Louis County was called in to assist first responders in northern Jefferson County during Thursday morning’s flash flood.