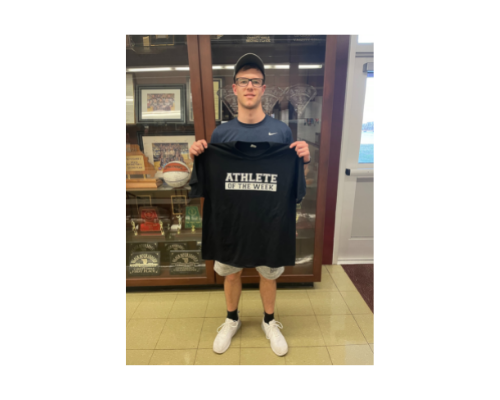 (Annapolis) Fresh off of winning back-to-back state titles on the hardwood, South Iron senior Champ McMurry is our Applebee’s of Farmington Athlete of the Week. McMurry totaled 34 points, 10 rebounds and shot 64-percent from the field over the two games in Springfield last weekend. His first year as a starter for the Panthers was successful, to say the least.

McMurry moved to Annapolis from Fredericktown before his freshman year. He says there was a feeling something special was brewing at South Iron.

Outside of the state championships, McMurry says a couple of games stick out in his mind from his time at South Iron.

The Panthers went 28-4 this season. McMurry plans to play golf for Arcadia Valley this spring.