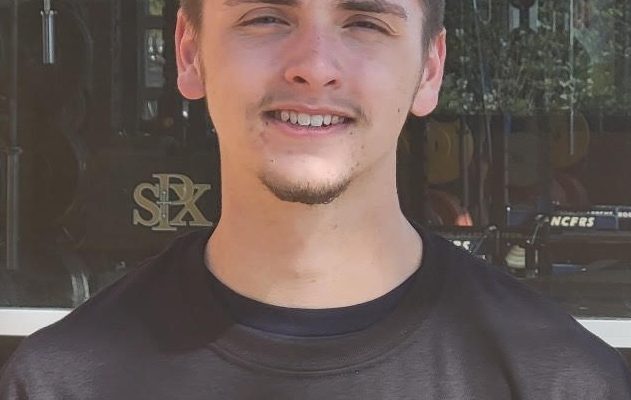 (Festus) St. Pius Lancers senior Cole Seek is looking to take his game in track & field to new heights – or, to be more specific, new lengths.

He seems right on track to get there after being named Applebee’s of Farmington Athlete of the Week.

Seek set personal records and also set the meet records when he won the long jump and triple jump at Saturday’s Northwest Invitational.

He mixed in a fifth-place finish in the 100-meter dash, which he says all proves that his grind to get better is working.

Seek had already set a personal record earlier this season in the long jump and triple jump when he won both events at the Jefferson Invitational.

He says 2 key factors have made him better in field events.

But, despite the fast start, Seek believes the best is yet to come.

Seek also won the 200 and 400-meter races at the Jefferson Invitational.

As Athlete of the Week, he receives a T-shirt, a certificate, and a coupon good for one free entree at Applebee’s in Farmington.

To hear the full interview with Cole Seek, click play below.