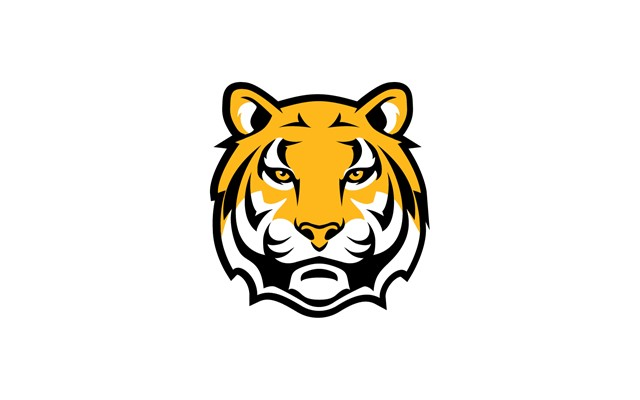 (Iron County) The Arcadia Valley Tigers boys basketball team will have a new head coach next season. David Prater was hired after spending the last seven years as an assistant coach for Poplar Bluff while helping the Mules to two district championships. Prater tells us how the job came to be.

Prater graduated from South Iron in 2008 and his brother, D.J., is on the Panther team that just won back-to-back state titles. So he knows a thing or two about basketball in Iron County.

Prater has already met with members of the Tiger basketball team and has started conjuring up ideas on how to approach next season.

Prater says he will do whatever it takes to make the team successful.