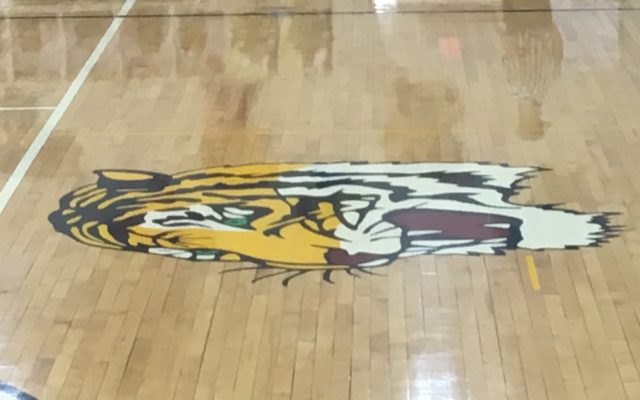 The game had a strange start, as after an initial 12-0 run by AV in the first, Ste. Genevieve responded with an equal run to end the first quarter in a tie.

Another long run by the Tigers in the second however, this time of the 14-0 variety, would put them up for good.

Horn finished with 21 points and was our Applebee’s of Farmington Player of the Game.

His head coach Ricky Turnbough was complimentary of the performance.

AV is now 6-6 and has a road game at Kingston on Friday.

Meanwhile, Ste. Gen drops to 6-7 and will play Fredericktown at home Friday.