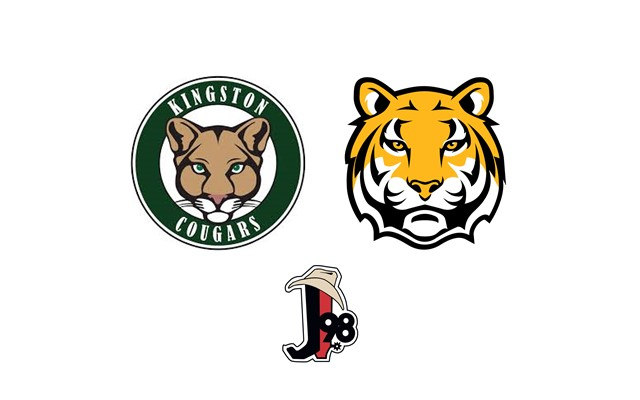 (Ironton) The Arcadia Valley girls basketball team is headed to the Class 3 District 3 championship after they took down Kingston in Ironton tonight by a final score of 60-41.

It was a strong first half for the Lady Tigers as they went into the break with a 24-17 lead.

The Cougars came roaring out at the start of the second half and managed to trim it to a one-point game as Madison Nelson started to take over.

That was as close as it would get though as AV flipped the switch and outscored Kingston 25-7 the rest of the way thanks to a tremendous performance from Gracee Smith.

Smith poured in 23 of her 26 points in the second half en route to being named the Applebee’s of Farmington Player of the Game.

Arcadia Valley head coach Ricky Turnbough says he knew Kingston would be ready for a fight.

Arcadia Valley improves to (14-10) and will take on West County in the Class 3 District 3 championship on Friday.

Kingston finishes the season at (13-9), the most wins ever for the Cougars and the first winning season in program history.