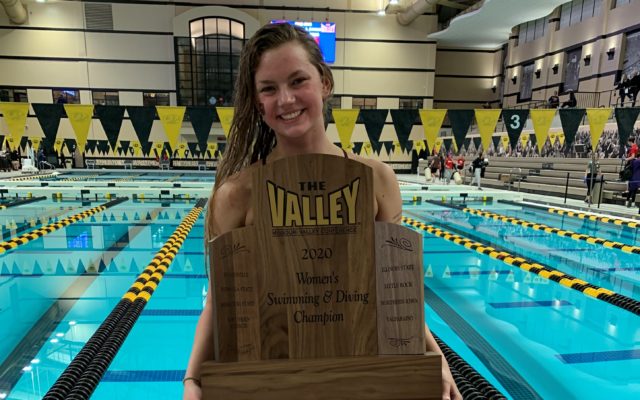 Hannah started swimming in Farmington but began commuting to St. Louis to step up her game. 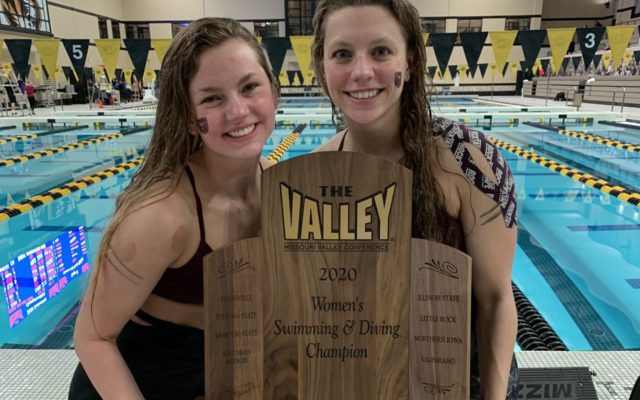 Amelung saw success early on in the season taking home her first collegiate win in the 100 freestyle in early January at the Evansville meet. 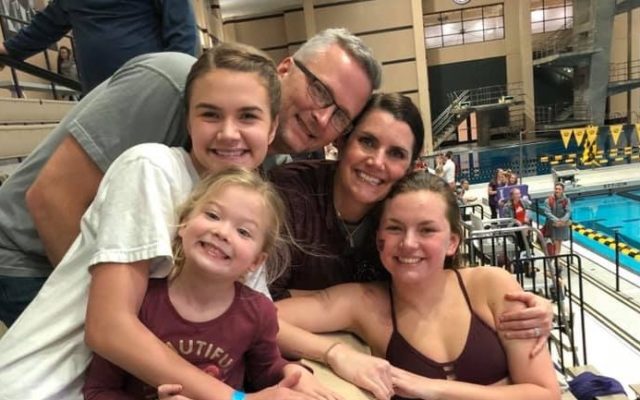 Be sure to keep an eye on Hannah in the years to come because she’s just getting started and hopes to continue the winning standard at Missouri State.

The Bears victory makes their fourth straight M.V.C championship and 12th in the last 13 years.