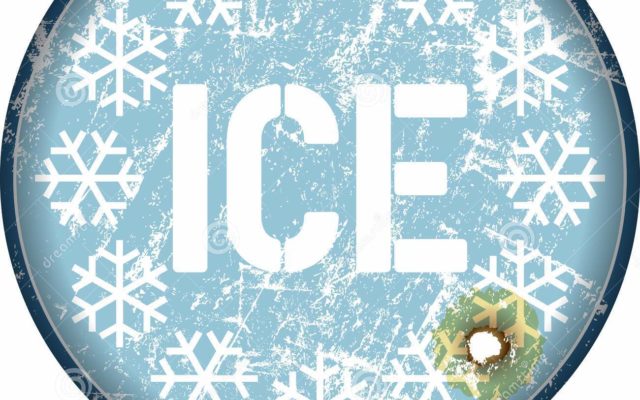 (Jefferson County) The winter of 2018-2019 saw a large amount of salt used to keep roadways safe after a few rounds of snowstorms. Many of the area communities ran out of salt and had to pay higher prices to replenish the supply. This year, a decent amount of salt has already been used and several area municipalities came together to make a large purchase of salt. Festus City Administrator Greg Camp says the effort was spearheaded by Festus Public Works Director Matt Clemens.

Camp says this turned out to be a cost-saving move by the cities.

The Cities of Festus, Crystal City, Herculaneum, DeSoto, and Pevely, along with the Festus Special Road District came together to make the salt purchase. The timing seems to work out well as a wintery mix of rain and snow is expected to move into the area later this week.