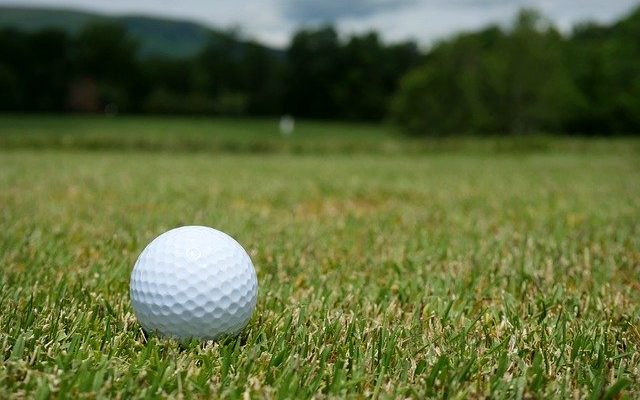 Due to inclement weather the following changes have been made for Monday’s opening round.