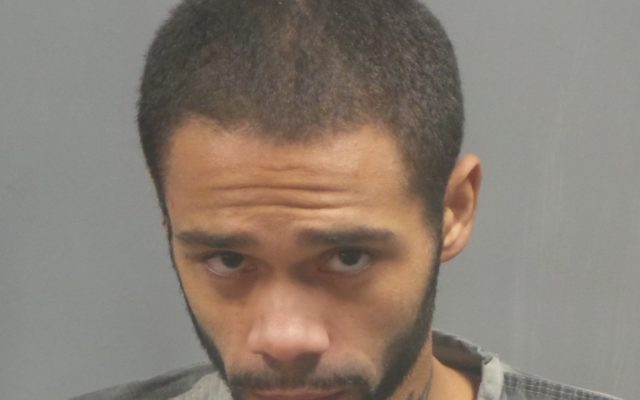 (De Soto) A Pevely man who allegedly was involved in a shooting that happened during an armed robbery in De Soto on December 19th has officially been arrested and charged.

Schanz is also accused of grabbing a second victim by the hair and holding a handgun to her temple.

Schanz is currently being held at the Jefferson County Jail without bond.