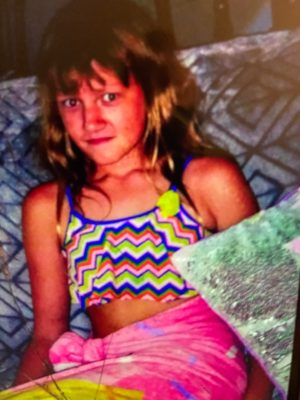 Authorities say a possible suspect in the case is her father, James Street.

There is an order of protection against him, allowing only supervised visitation.

The father is believed to have picked up his daughter outside of her home in a blue 2012 Hyundai Sonata bearing Illinois license plates BD44254 late last night.

Anyone with information can call the Arnold Police Department at 636-296-3204.