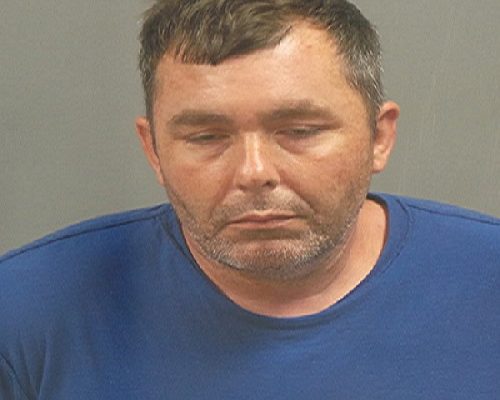 (Arnold) After a nearly ten-hour-long stand-off with law enforcement on Monday, 46-year old Carlton H. Roberts III is in custody and faces numerous charges from the Jefferson County Prosecuting Attorney’s Office. The incident began a little after 3 o’clock Monday morning on Adayah Lane in Arnold. Jefferson County Sheriff Dave Marshak says there were multiple people involved and explains the situation.

Sheriff Marshak says SWAT officers were able to get the shooting victim out of the residence.

Roberts III has been charged with two counts of kidnapping, burglary, first-degree assault, armed criminal action, and unlawful possession of a firearm. He remains in the Jefferson County Jail without bond.