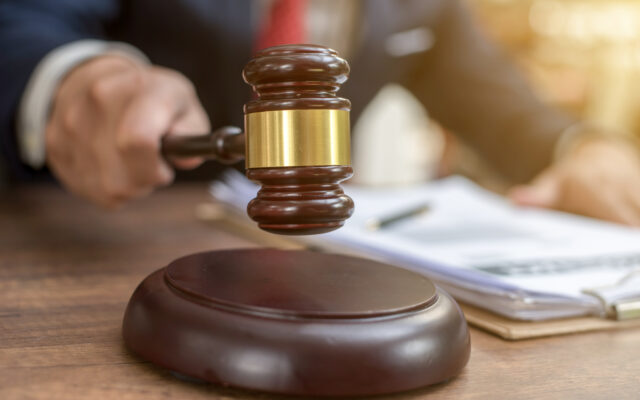 (Jefferson City) The Missouri Supreme Court has disbarred an attorney from Crawford County.

According to the court order sent to Regional Radio this week through a news release from the office of the state supreme court, the Chief Disciplinary Counsel found Jacquelyn Busch Hunt of Cuba guilty of professional misconduct after an investigation.

The court order says Busch Hunt failed to timely file an answer or other response within the time required although Busch Hunt had been properly served.

The counsel also had filed a recommendation for discipline and suggestions but Busch Hunt also failed to respond.

The order says Busch Hunt is guilty of professional misconduct due to violating six rules in the Rules of Professional Conduct for attorneys.

The disbarment means Busch Hunt’s right and license to practice law in Missouri is canceled and that her name be stricken from the Roll of Attorneys in the state.

Busch Hunt is further ordered to comply in all respects to Rule 5.27 which is the procedure needed to be taken following a disbarment or suspension order.