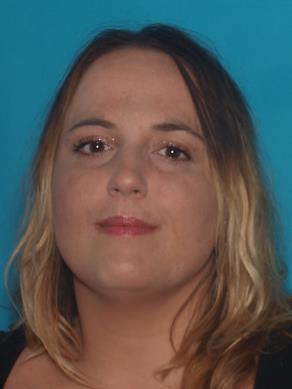 (Jefferson County) The deceased woman found in the residence of 36-year-old Anthony Legens of Cedar Hill has been identified.

The body of 31-year-old Tanya Gould of Cedar Hill was discovered in the home where deputies served a search warrant during the evening on May 28th.

Deputies shot and killed Legens during the incident after he opened fire at SWAT team members.

Gould is said to have been deceased before the shooting between authorities and Legens began.

Deputy Zach Faulkner was struck and injured in the gun battle and was immediately taken to the hospital. He has been moved out of the ICU and is in stable condition.

Legens is suspected to be connected in the disappearance of 36-year-old Jerry Crew of Cedar Hill. However, Crew was not found in the Cedar Hill home.

Anyone with information on the whereabouts of Crew is asked to contact the Jefferson County Sheriff’s Office Detective Bureau at 636-797-5515.