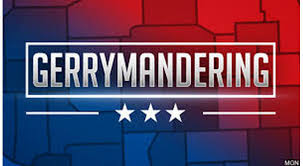 The state legislature passed a plan this year to respond to the Clean Missouri amendment passed by voters in 2018.

Sean Soendker Nicholson with the Clean Missouri campaign says the legislature’s ballot summary alleges a total lobbyist gift ban and he says the senate campaign donation limits are not substantial.

Soendker Nicholson says the proposed amendment ballot summary claims to ban all lobbyist gifts, even though he says it would not.

He also says the summary does not mention it guts provisions to have a nonpartisan demographer redraw districts.

Judge Pat Joyce could rule on the case this week.