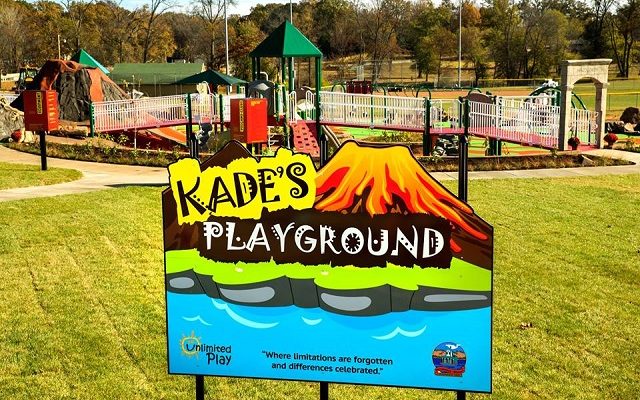 (Herculaneum) A Pevely teenager is currently working on the final touches of placing a Baby Box at Kade’s Playground in Herculaneum. This project was a Girls Scout Gold Award project, spearheaded by recent Herculaneum graduate Arielle Prince and calls the group Arielle’s Rascals of Community Helpers or ARCH. Prince says she got the idea from a similar project she noticed at Pevely Elementary School.

Prince says the Baby Box will contain several essential baby supplies that anyone could use if needed.

Prince is looking for donations to fill the Baby Box and keep it stocked as well. She hopes to have the box placed at the park in the next two weeks. Donations can be dropped off at Herculaneum United Methodist Church at 672 Main. You can also contact Ariel at archdropbox1 at gmail dot com or you call her at (636) 212-1733.