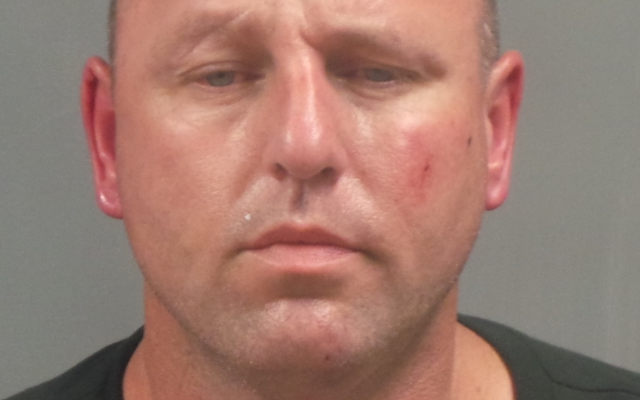 A Barnhart man who was wanted for allegedly pistol-whipping and shooting a woman at a residence outside of Arnold in August has been captured by authorities in Jefferson County.

40-year-old Adam Pillow has been charged with 2nd Degree Assault, Unlawful Use of a Weapon, and Armed Criminal Action.

According to Jefferson County Sheriff’s Office spokesman Grant Bissell, in cooperation with Arnold police, detectives with the sheriff’s office were able to take Pillow into custody on Friday afternoon.

Pillow is being held at the Jefferson County Jail without bond.