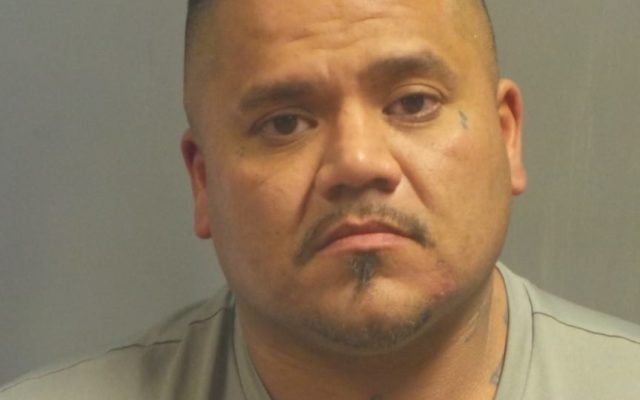 (Jefferson County) The Barnhart man who is charged with duct taping Flick the dog and tossing him out a car window in February of last year has been sentenced on a federal firearm charge.

40-year-old Paul “Paco” Garcia was sentenced on May 7th by U.S. District Judge Catherine D. Perry to 10 years in the Bureau of Prisons for being a felon in possession of a firearm.

Federal agents with the Bureau of Alcohol, Tobacco, Firearms and Explosives (ATF) and Deputies with the Jefferson County Sheriff’s Office began investigating Garcia in August of 2018 for trafficking methamphetamine in the region.

On September 14th of 2018, deputies stopped Garcia for speeding. During the stop, the deputy found a firearm in Garcia’s car.

Garcia admitted he kept the revolver in his glove box for protection in connection with his methamphetamine trafficking activities.

Garcia is still facing charges of Animal Abuse in the Second Degree and Armed Criminal Action in the case involving Flick.