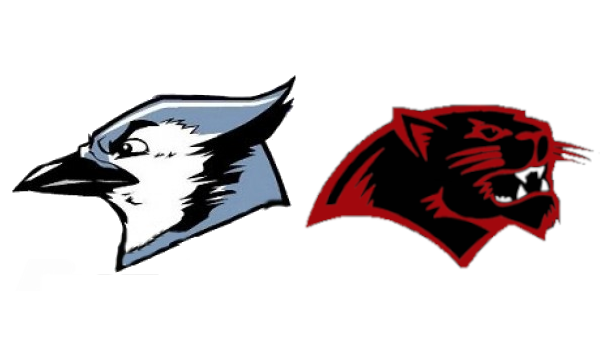 (HERCULANEUM) KJFF will have coverage of a basketball doubleheader at Herculaneum tonight as the Jefferson R-7 Blue Jays are in town.

Herky head coach Jason Jarvis says that his guys will have a few things to improve upon from their loss to St. Pius on Wednesday.

Tip-off for the first game of our doubleheader is scheduled for 6:30 p.m. with the Herky and Jefferson boys game scheduled for an 8 p.m. tip. The Flieg’s Equipment Pregame Show will begin at 6:45 on AM 1400 KJFF.