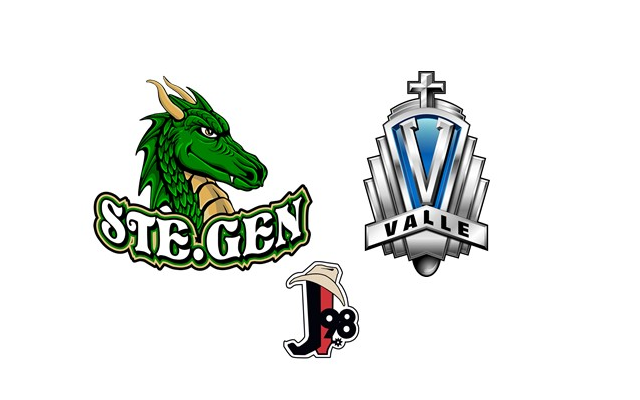 (Ste. Genevieve) The crosstown rivalry is reignited on the gridiron tonight as the Ste. Genevieve Dragons make the short trip to Father John Dempsey Field to take on the Valle Catholic Warriors.

Valle has won six of the past seven matchups against Ste. Gen and has averaged 41 points per game in those victories.

The Warriors are coming off an impressive 48-0 win over Skyline in week 1, but Valle head coach Judd Naeger says they were far from perfect.

Ste. Genevieve was on the opposite end of the spectrum in week 1 as they were trounced by a revamped Festus Tigers team by a final score of 41-13.

Dragons head coach Ken Weik says they simply made too many mistakes.

Even though Ste. Gen lost a lopsided week 1 matchup, Naeger says he has been preaching to his players that the Dragons are much better than the score indicated.

Weik says his team will need to be prepared to slow down a really fast Warriors team that’s led by a talented new quarterback in Chase Fallert.

Coverage of the football game between Ste. Genevieve and Valle Catholic begins at 6 with the Flieg’s Equipment Pregame Show with kickoff at 7 on J98.