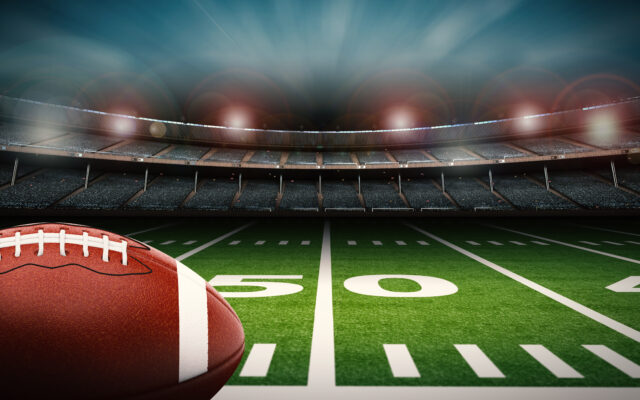 (ST.LOUIS)     A couple thousand people turned out Saturday at the Armory STL for the

St. Louis Battlehawks     “Fan Fest”. Several players greeted and signed autographs for the fans including Head Coach Anthony Beck and quarterback A.J. McCarron. With an energized crowd filling the Armory, Beck said he is looking forward to getting the season underway.

The quarterback for the Battlehawks is A.J. McCarron a two time National Championship winner at the University of Alabama and an eight-year veteran of the NFL. But McCarron hasn’t played since he tore the A-C-L in his right knee during an Atlanta Falcons’ preseason game in 2021. He says his six year old son pursuaded him to stay in football.

McCarron told Regional Radio he is around for the fun of the game.

The St. Louis Battlehawks will launch their 10 week season on Sunday February 19th at San Antonio against he Brahmas. The Battlehawks will be on the road for their first three games before they have their home opener March 12 against the Arlington Renegades.