Be Water Safe During 4th of July Weekend 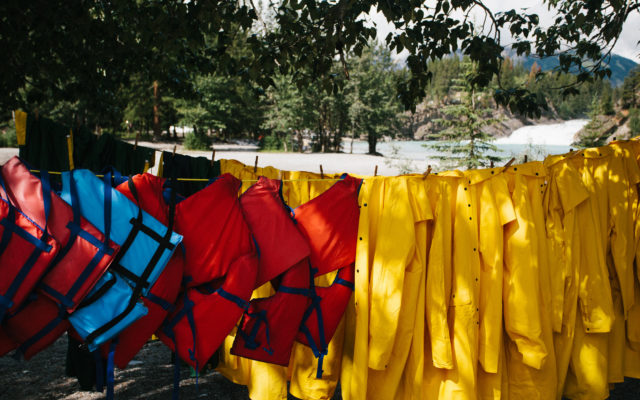 (Wappapello) With the 4th of July weekend a week away, many will be celebrating our nation’s independence by taking to the water.

Becky Hays is with the U.S. Army Corps of Engineers at Lake Wappapello in southern Wayne County.

She says they are seeing a record number of drownings so far this year on Missouri’s lakes and streams.

We asked Hays why these drownings seem to be mainly males.

A good number of the state’s drownings this year have happened in the Regional Radio listening area.

Hays says they have had one drowning so far at Lake Wappapello this year.

It was a 29-year-old man from Puxico who suffered from a medical condition while in the water.

He could not pull himself out of the water and drowned.

Hays says that drowning took place in March in the outlet channel of Lake Wappapello.