Bearcats Host Panthers in Volleyball Showdown on the MyMoInfo SportStream 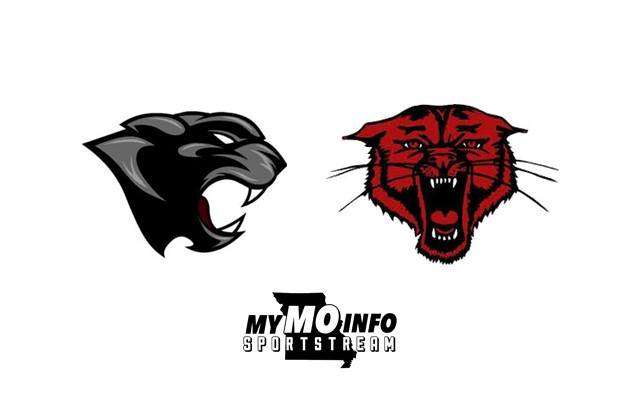 (Lesterville) The South Iron volleyball team will travel to Lesterville tonight to take on the Bearcats on the MyMoInfo SportStream. Both teams come in to the match ranked in the top 20 in class 1 according to Maxpreps. Lesterville is 13-5-1 on the campaign while South Iron is 8-5-1. Head coach of the Panthers Adriann D’Amico says her team is much more confident this year compared to a season ago when they went 22-8-1.

The Bearcats knocked off the Panthers in the class 1 district 5 semifinals in 2019 en route to their fourth consecutive district championship and state quarterfinals appearance. Lesterville head coach Betsy Middleton says she’s happy with what she has seen from her squad so far this season.

These two teams met twice a season ago as they first met in the regular season in Annapolis with the Panthers coming out on top for the first time in ten years. Coach D’Amico says defense is going to be key this evening, but transitioning that to good offense is even more important.

Coach Middleton gives a little preview of what she expects from this South Iron squad.

The Lesterville Bearcats (13-5-1) will host the South Iron Panthers (8-5-1) on the MyMoInfo SportStream starting this evening at 5 with the Flieg’s Equipment Pregame Show at 4:45.