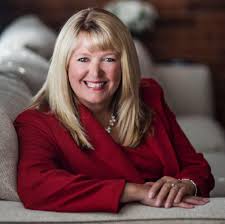 (Jefferson City, Festus) State Representative Becky Ruth of Festus has been appointed by Governor Mike Parson and Supreme Court Chief Justice Wilson as the Child Advocate for the State of Missouri. The announcement was made official this week in Jefferson City. Ruth says it’s an honor to be appointed in a position such as this.

Ruth will be moving to Jefferson City permanently as that is where the office is located. She says she will miss living in Jefferson County, but she will certainly visit the area pretty often.

Ruth spent the past seven years as the State Representative in the 114th District.