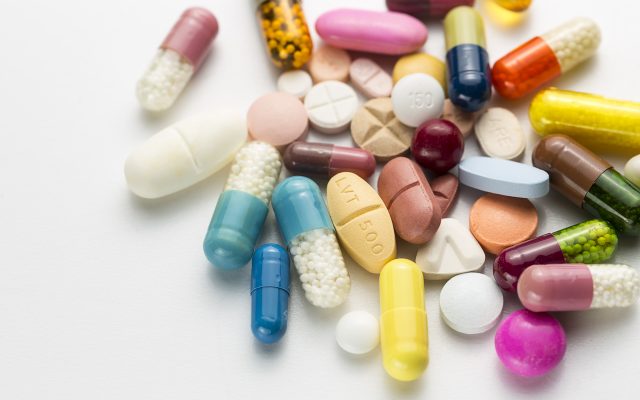 (Perryville) 12 people were arrested this week by the Perryville Police Department and are now facing various illegal drug related charges.

Amy Howe of Perryville received one of the bigger charges of second degree drug trafficking.

Two others were arrested…34-year-old Kyle Green of Patton and 50-year-old Cathy Keeton of Chester, Illinois.

All 12 were taken to the Perry County jail.