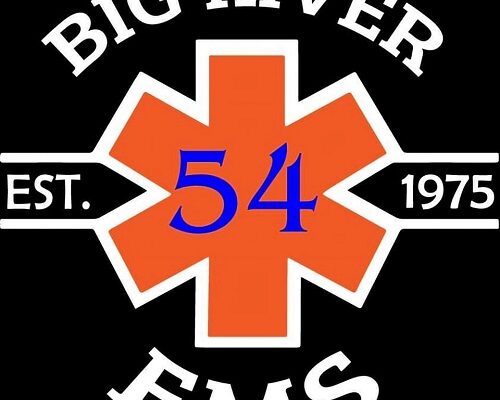 (Cedar Hill) The Big River Ambulance District was happy to see their Proposition Public Safety issue pass last week in the primary election. After failing in April, district patrons decided to try again, but spent more time and effort educating their voters on why the bond issue was needed and what it will do to help the district. Big River Chief Scott Fisher says they will not waste time before placing an order for new vehicles.

Fisher says they also plan to replace an aging building.

The Big River Ambulance Proposition Public Safety issue needed a 4/7ths majority or 57 percent approval to pass and received just over 59 percent of the vote. Big River serves areas in and around the Highway 30 corridor such as Cedar Hill, House Springs, and Dittmer.