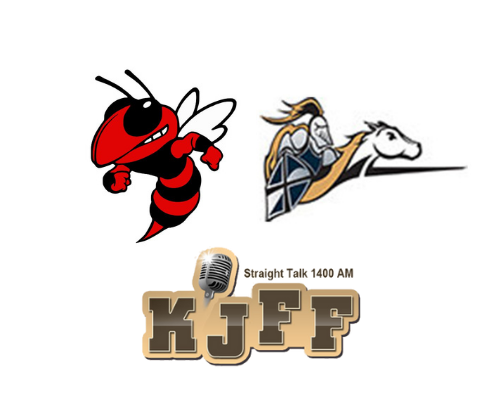 (Festus) The St. Pius Lancers advance in the Class 1 State Playoffs as they defeat the Crystal City Hornets 35-0. It was a defensive game in the first half, as neither team could find the endzone until 4:15 left in the 2nd quarter when Collin Smith punched in a 5-yard run to send us to 7-0 at halftime. The Lancers’ offense wouldn’t stay quiet for long as Collin Smith was able to find the goal line again for a 25-yard score.

Then Smith was able to score again with another QB keeper.

And again after a broken play.

It’s no surprise that Collin Smith was our Applebees of Farmington Player of the Game, scoring 4 rushing touchdowns. After the game, Smith had to give some love to his offensive line.

Coach Dan Oliver looks ahead to Mark Twain after this victory.

The Lancers improve to 8-2 and will travel to Mark Twain for the District Semifinals next Friday. The Hornets finish the season 3-5 and the most wins for the program since 2011.