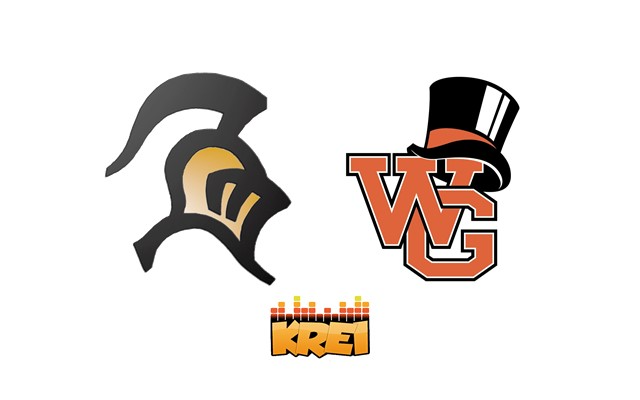 (Imperial) A tightly contested softball game in the Class 4 State Quarterfinals this afternoon went the way of the Webster Groves Statesmen as they rode a big seventh inning to a 5-1 win over the Farmington Knights on KREI.

It took until the top of the third inning but the Statesmen struck first on a triple into the right-centerfield gap by Hannah Jansen.

The Knights’ offense was held in check throughout by Webster Groves starting pitcher Maddie Buske, but they finally broke through in the bottom of the fourth.

After Buske retired the first 10 batters she faced, Farmington’s Angelia Davis sent one into orbit to tie the game.

That was all the offense that the Knights would muster as Buske tossed a complete game while allowing just the one run on three hits to go along with 12 strikeouts.

She finished the game with a complete game, 11 strikeouts, and only allowed three hits through the first six innings.

Unfortunately for the Knights though, it was the seventh inning where the Statesmen offense came to life.

After the leadoff batter was able to reach third base on a single and an error, Kelly Collins put Webster Groves back out in front for good.

Buske was able to drive home Collins shortly thereafter, and then with the bases loaded, it was Carissa Castro with the dagger.

Webster Groves pounded out five hits and scored four runs in the final frame as they were able to pull away late and shut the door in the bottom half.

Farmington head coach Bryan Wallen says there is nothing for his team to hang their heads about after the way they finished the season.

With the loss, Farmington finishes the season at 20-12 after capturing their first district title since 2014.

Webster Groves improves to 14-2 and they will head to the State Semifinals to take on Rockwood Summit.